This a Continued Education Course for Medical Professionals.

A blood-borne disease is one that can be spread through contamination by blood and other body fluids. The most common examples are HIV, hepatitis B and viral hemorrhagic fevers.

Diseases that are not usually transmitted directly by blood contact, but rather by insect or other vector, are more usefully classified as vector-borne disease, even though the causative agent can be found in blood. Vector-borne diseases include West Nile virus and malaria.

Many blood-borne diseases can also be contracted by other means, including high-risk sexual behavior or intravenous drug use. These diseases have also been identified in sports medicine.

Since it is difficult to determine what pathogens any given blood contains, and some blood-borne diseases are lethal, standard medical practice regards all blood (and any body fluid) as potentially infectious. Blood and Body Fluid precautions are a type of infection control practice that seeks to minimize this sort of disease transmission.

Blood poses the greatest threat to health in a laboratory or clinical setting due to needlestick injuries (e.g., lack of proper needle disposal techniques and/or safety syringes).

Blood for blood transfusion is screened for many blood-borne diseases. Additionally, a technique that uses a combination of riboflavin and UV light to inhibit the replication of these pathogens by altering their nucleic acids can be used to treat blood components prior to their transfusion, and can reduce the risk of disease transmission.

A technology using the synthetic psoralen, amotosalen HCl, and UVA light (320–400 nm) has been implemented in European blood centers for the treatment of platelet and plasma components to prevent transmission of blood-borne diseases caused by bacteria, viruses and protozoa.

Needle exchange programmes are an attempt to reduce the spread of blood-borne diseases between intravenous drug users.

Defending the sufferers and purchasers you take care of and defending your self are two of your main duties when you find yourself working as a Licensed Nursing Assistant (CNA). With a view to preserve your self and the individuals you’re serving to secure, you should perceive the fundamental rules of an infection management.

Studying Break: The fundamental definition of an infection management is: a system of methods used to forestall infections and cut back the unfold of infections.

There will likely be many instances throughout your profession as a CNA when you may be caring for individuals with infectious ailments. Not like some pathologies equivalent to most cancers or diabetes, infectious ailments could be transmitted from individual to individual. They are often unfold by way of the air, by contact with blood or different physique fluids, by touching contaminated surfaces, or by contact with contaminated wounds. Additionally, microscopic organism that may trigger an infection are in every single place within the atmosphere, and they’re particularly plentiful within the setting of well being care.

With a view to forestall these infections from shifting to different sufferers, to your self, or to the neighborhood at massive, it’s essential to grasp how the micro organism, viruses, and different microorganisms that trigger these infections could be transmitted. Additionally it is essential to know methods to work with individuals who have – or could have – a transmittable illness in order that you don’t turn into contaminated or infect others. 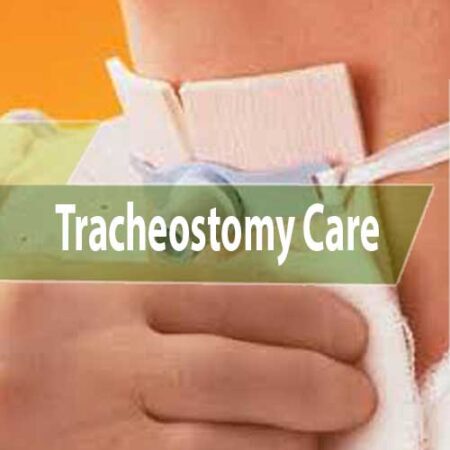 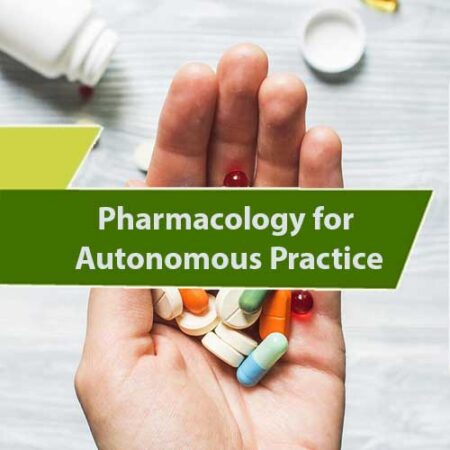 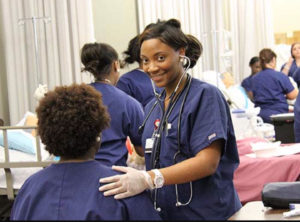